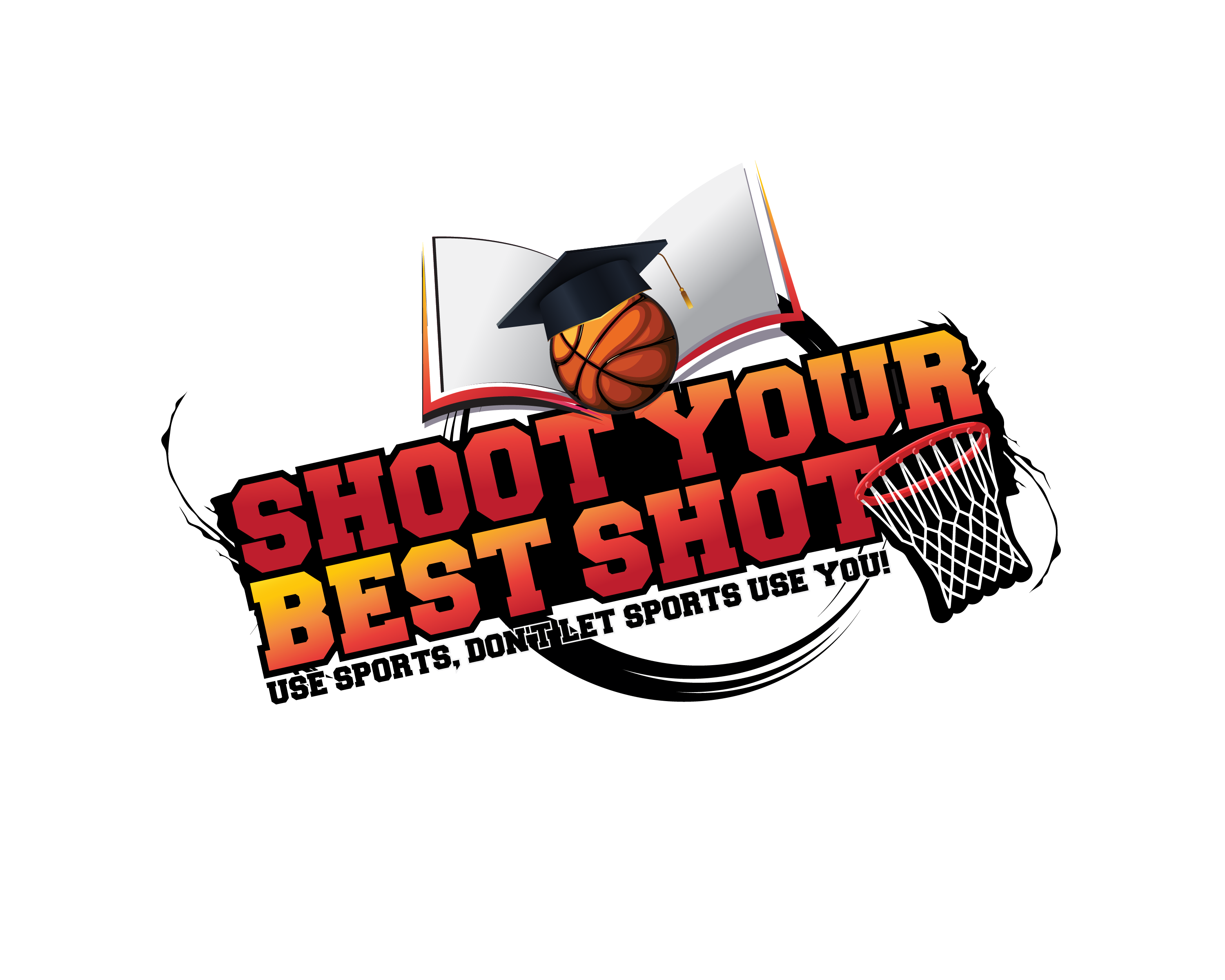 Shoot Your Best Shot, SYBS,  is dedicated and committed to providing innovative programs that will teach youth to be leaders and not followers.

Provide leadership and guidance, through sports, arts, science, education, mentoring and community programs, that will inspire children to develop a healthy lifestyle. 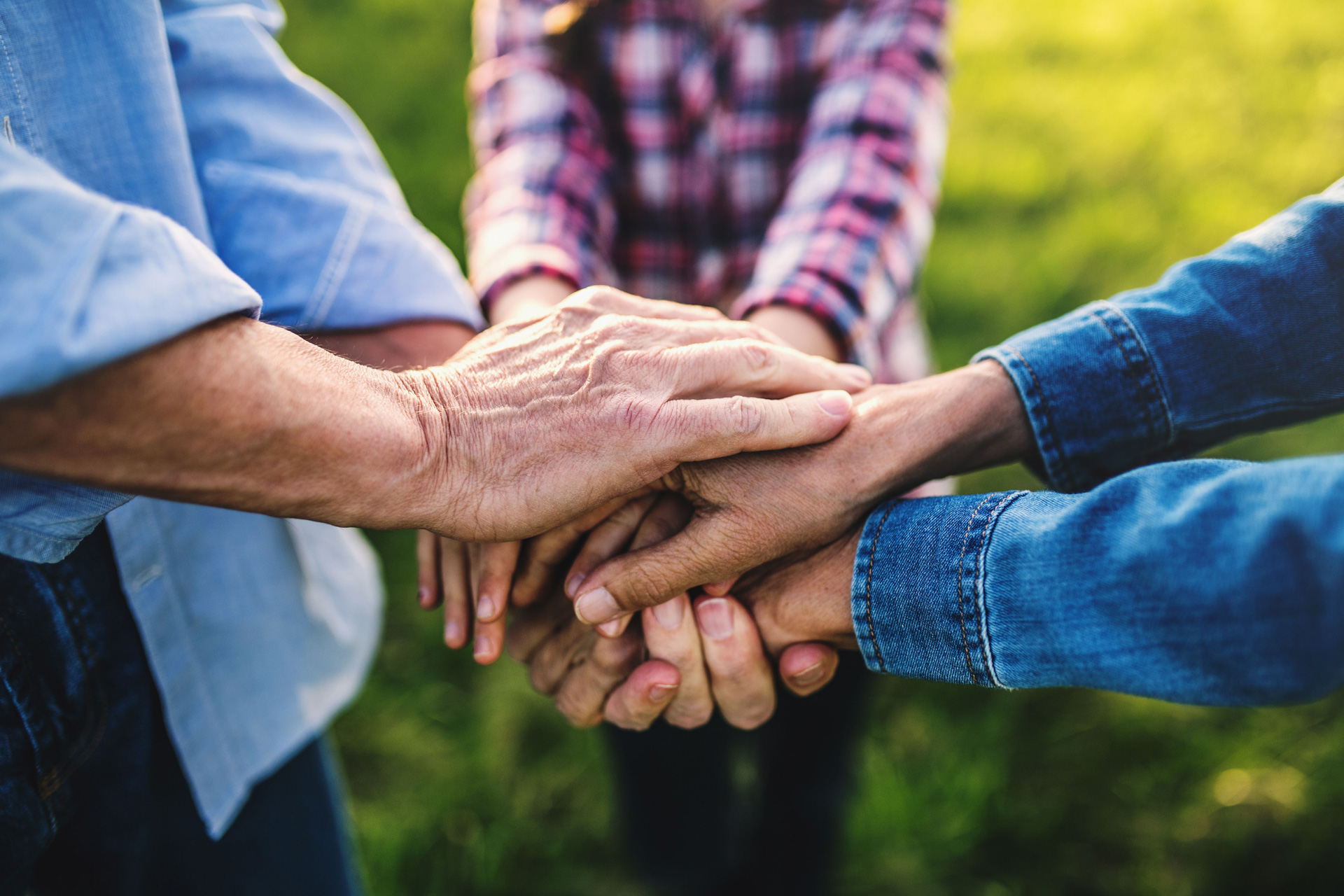 We care for all the youth we serve as if they were our own, helping them to pursue positive choices and opportunities to thrive. 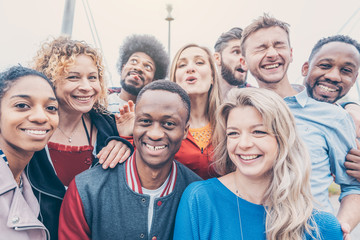 We embrace the differences of every youth, family and community we serve with an inclusive nature and diverse staff. 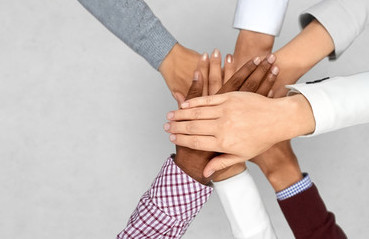 We rely on our staff, communities, supporters, funders and partner agencies to help support the success of our youth. 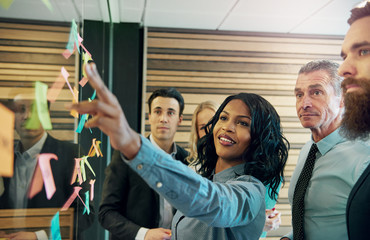 We work to inspire our youth and instill a sense of hope in their future.

To empower and guide youth in staying focused, and following through on their commitments

Shoot Your Best Shot will establish a strong network of support with parents, guardians, the school systems, community, and the juvenile justice system. We will maintain, grow and develop programs and services that will be beneficial to the youth and young adult. We will launch a series of fundraising activities, events and initiatives that will successfully fund the youth support program and services program to ensure that the parents will endure limited financial obligation. We will establish an effective training program for staff, volunteers, interns and mentors that will increase their ability to be successful communicators with the youth. We will establish an effective monitoring system to protect both the youth and the mentor. 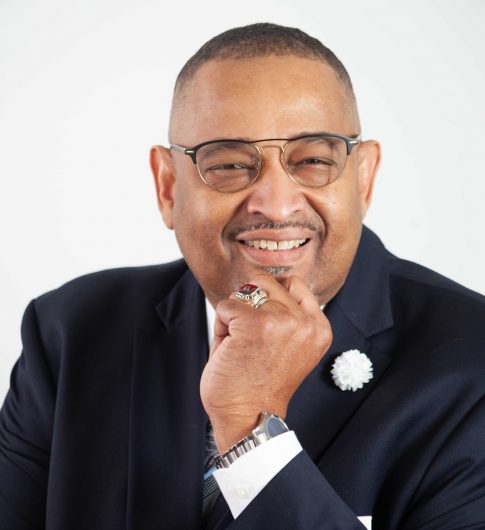 Operating under his philosophy that “True Leadership is Servitude”, Sam has developed, managed organizations, and implemented programs that have advocated, informed, educated, and motivated disadvantage youth.

His passion and dedication eradicated problems that negatively impacts today’s youth. He has been a featured guest speaker for CNN and the Jerard McClendon Show regarding youth violence and used other social outlets to inform the impact of his social programs.

Sam has held leadership positions with various nonprofits organizations, over the last 25 years.  During his tenure, he has a proven track record of his success by dramatically enhancing agency programs and funding streams. As the Executive Director of Boys and Girls Club of Michigan City, Indiana, membership enrollment increased 400% within the first year, and generated 1.5 million dollars in additional funds.

Sam has served as Executive Director for the following organization Dolton Park District, KaleidoServe, and Clara’s House where he was instrumental in restructuring the organization for government compliance and sustainability, and also served as the Co-founder an Executive Director of the M.A.D.E. (Making a Difference Everywhere) a Foundation which utilizes sport programs to empower at-risk youth within but not limited to the Chicago Public Schools.

Sam has served as a board member for many organizations that aide in the goal of empowering at-risk communities including Lawrence Hall Youth Services, Ada S. McKinley Educational Services, The Moses Cheeks Foundation, Slam Dunk for Diabetes and Dreams for Kids, and SARF, (Serving-at-Risk Families). He is both driven and passionate regarding resources and opportunities for disadvantage youth.

In addition to various positions within the Social Service industry he has also served as a consultant for Illinois Mentoring Partnership and Bridgescape Academy.

As an All-American high school and college basketball player, he majored and earned a Sociology degree from Iowa State University and played professional basketball for the NBA Dallas Mavericks and overseas.

The Board will support the work of Shoot Your Best Shot and provide mission-based leadership and strategic governance. While day-to-day operations are led by Shoot Your Best Shot executive director (ED), the Board-President relationship is a partnership, and the appropriate involvement of the Board is both critical and expected. This is an extraordinary opportunity for an individual who is passionate about Shoot Your Best Shot mission and who has a track record of board leadership.

Selected Board Members will have achieved leadership stature in business, government, philanthropy, or the nonprofit sector. The Board Members accomplishments will allow him/her/themself to attract other well-qualified, high-performing Board Members. SYBS will continue its quest to recruit and develop the board of director’s executive team with an anticipated goal of 5 to 7 key members. 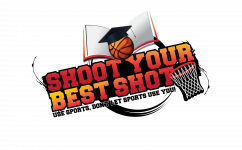